Deafness, or hearing loss, is a condition that occurs when one or more parts of the ear aren’t working properly. These parts include the outer ear, middle ear, inner ear, hearing nerve (acoustic nerve), and auditory symptoms. Deafness is one of the most common birth defects in the world, but it can also develop later in life. Deafness in children can affect their ability to grow and develop speech, social skills, and language. Numerous causes can possibly lead to deafness in children, whether the condition is present at birth (congenital) or happens after birth (acquired). 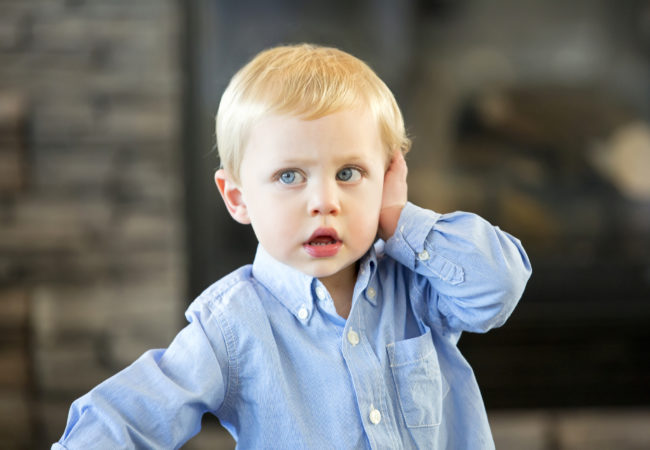 Congenital hearing loss can also be caused by non-genetic factors, such as:

Some children may experience fluctuating or transient hearing loss, meaning their hearing loss comes and goes. It is often caused by otitis media or middle ear infection. This condition usually happens because young children’s Eustachian tubes (the tube that connects the middle ear to the nose) are not fully formed yet, making it very susceptible to blockage by large adenoids or fluids. Otitis media can cause fluctuating hearing loss because the excess fluids keep the tiny bones in the middle ear from working effectively. 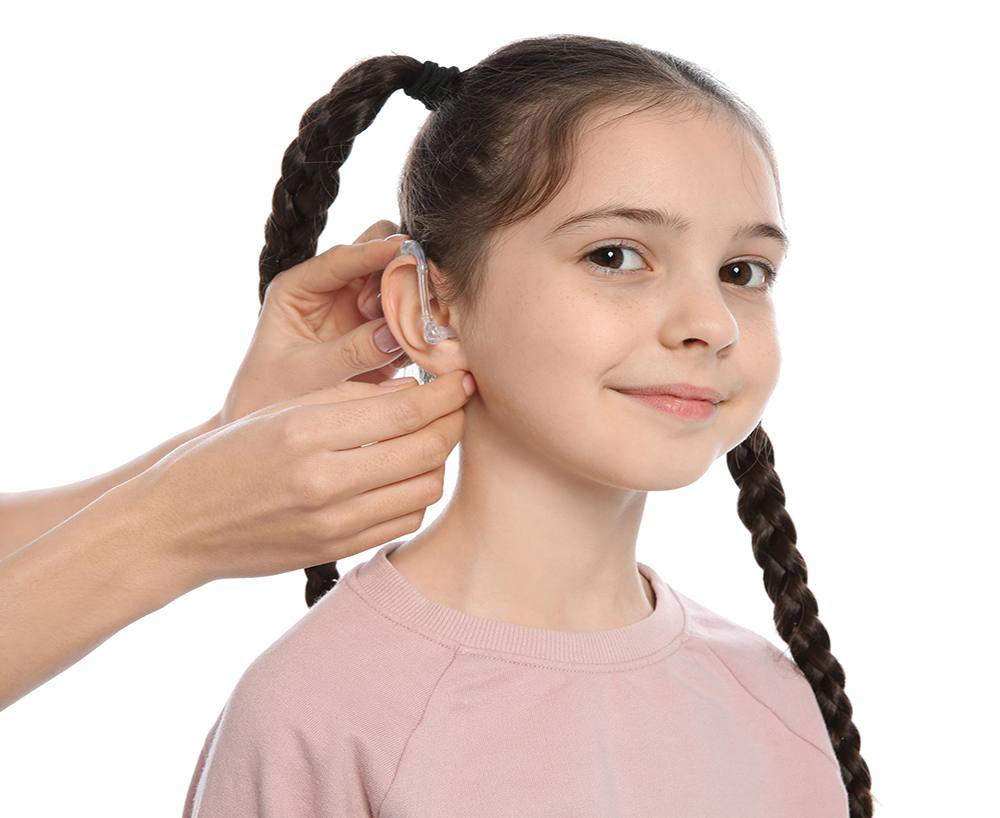 Knowing the signs of hearing loss in children is very important for parents, caretakers, and teachers, so they can address the issue as early as possible. Untreated hearing loss can cause emotional and developmental problems in children. Unless the hearing loss was diagnosed at birth, the parents are usually the first people to notice. The following are some of the earliest signs you need to be aware of.

If your child has otitis media, you need to be aware of these symptoms:

If you notice any of these symptoms in your child, you need to talk to a doctor as soon as possible. The doctor will perform a hearing screening to confirm if your child has a hearing loss. A hearing screening is not painful, easy, and only takes a few minutes. All babies usually have a hearing screening before 1 month of age. Most babies have it while still in the hospital, a few days after birth. Children usually get tested before they enter school or when there’s a concern about the child’s hearing ability.

The treatment for hearing loss in children depends on the severity and the cause. The most common forms of treatment are hearing aids, cochlear implants, speech therapy, and assistive listening devices.